Some Foods to Avoid That Caused Uric Acid

May 7, 2019. Published by leelija Categorised in: Food & Fitness 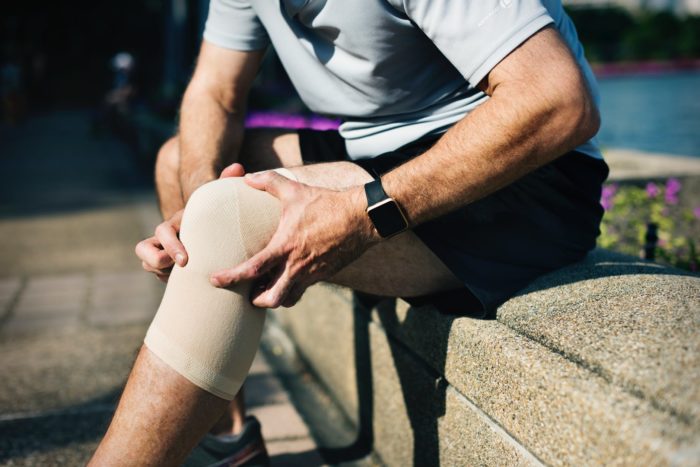 High uric acid levels in the blood-streams can lead can cause of arthritis called gout. To avoid gout, you should maintain good eating habits and proper medication. Uric acid is also caused by joint inflammation and pain.

Food that you should avoid in uric acid:

There is some unhealthy food to avoid uric acid:

Asparagus, spinach, cauliflower, and mushrooms are high in purines, so the suffering patients of uric acid should avoid these vegetables.

Alcohol is known to be a high level in purine, so uric acid’s patient should avoid all types of alcoholic beverages. Especially beer increase uric acid levels and reduces the body’s ability to clear the material from its system.

Fructose is the only carbohydrate that increases uric acid levels and raising the production of purines in the body. Fructose is mainly sweetened foods and drinks, sodas, candies, and baked goods. This type of food to avoid in uric acid for good health.

Below are some foods that you must add to keep uric acid at the normal level:

You should drink sufficient water throughout the day. It helps in blushing out toxins from the body including the excess presence of uric acid. So, you have at least 8-9 glasses of water per day.

If you are suffering from uric acid then you should take carrot juice, beetroot juice, and cucumber juice. These are an effective remedy that reduces high uric acid in the blood.

Cook your foods with olive oil. This is a healthy start that contains anti-oxidants and anti-inflammatory properties.